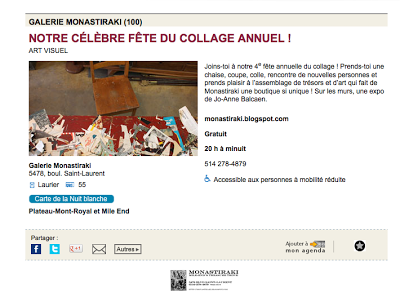 come and cut up our amazing vintage magazines (don't worry, we only sacrifice the damaged ones) !

Posted by Billy Mavreas at 10:51 am No comments:

We are pleased to announce our new series of curatorial explorations wherein artists/writers/curators are invited to create projects based on our collections. This is the first offering :

OLD + NEW  (Misinterpretations and Reevaluations)
by Tara Slaughter
The first series of items include elements from the scrap box, where two bits only cost a dollar. The thread, if you’re looking for one: old meanings are neglected in hopes of constructing newer, increasingly foolish ones. 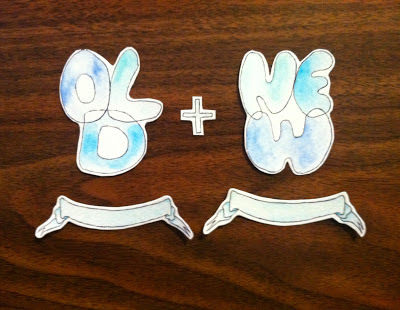 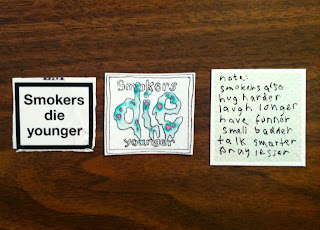 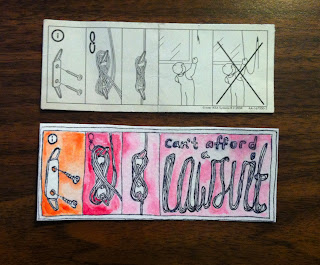 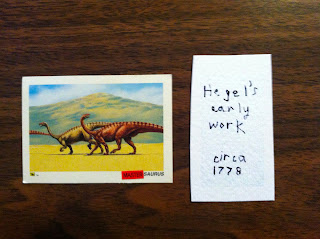 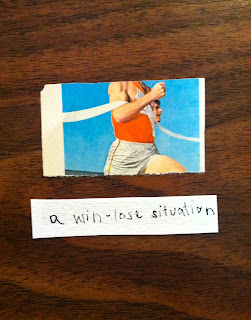 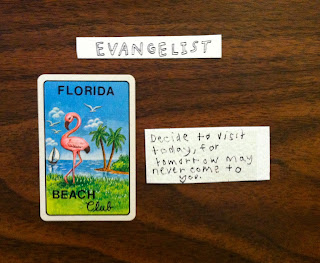 
New to Montreal, hailing from Montana, fresh out of Oregon.
Currently interested in situating found objects in contexts that render them absurd, pathetic, or ridiculous.
Has been interested in the future (but now it’s stupid) and Antillean Giant Rice Rats (but now they’re extinct).
Posted by Billy Mavreas at 1:31 pm No comments: